You are here: Home / News / SAFETY TIPS FOR NIGHT DRIVING

Although it may not seem like a big deal, there is a fairly big difference between driving at night as opposed to driving during the daytime. 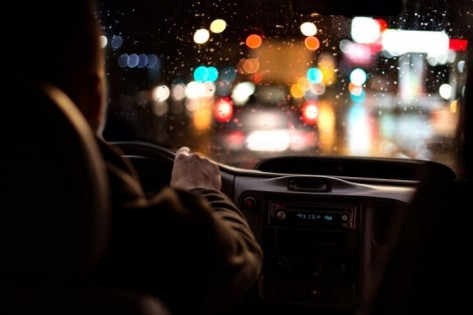 Although it may not seem like a big deal, there is a fairly big difference between driving at night as opposed to driving during the daytime. Indeed, given that driving, in and of itself, is a task that requires skill, good judgment, and focus, adding the element of the night into the equation can be a recipe for disaster. In fact, studies have shown that driving at night is more complex because at night we are typically more tired (which can be magnified by the act of driving around under the night sky), e experienced decreased visibility and also because the open road and the decreased amounts of traffic make people more prone to making risky maneuvers that they would never try during rush hour. That said, the following is a short list of tips to help you stay safe while driving at night. 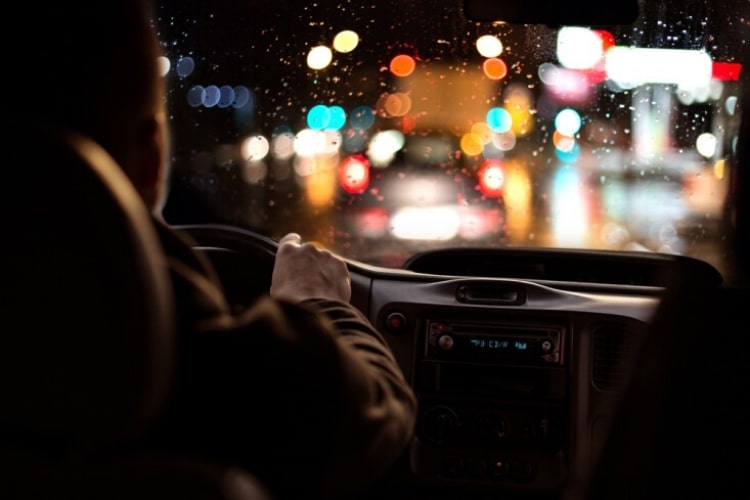 Dirt and debris on your windshield, dirty and/or damaged headlights, dirty or misplaced side view mirrors, etc. are all hazards to your while you are on the road. So, obviously, this is magnified at night. Before you hit the road at night, be sure you are taking the time to clean your windshield and windows, your side view mirrors are properly positioned, and that your headlights are also clean and in working order.

The lack of traffic at night may make you more prone to speed. Moreover, studies have shown that 37% of all nighttime-driving related fatalities occur due to speeding. This means you need to pay extra special attention to your speed while driving at night. Additionally, going too fast is not the only level of speed to be worried about. The lack of traffic could also cause some people to drive too slowly, especially if you are traveling to an unfamiliar destination. On places such as highways and other areas, this could be a problem because other drivers may be driving quickly and would not be able to slow down in time to react to a driver going more slowly than average speed on the road they are on.

Last but not least, wildlife such as deer, raccoons, dogs, and an array of other animals can cause serious damage and/or accidents. Moreover, these accidents are much more likely to occur at night than during the day. Be sure you are keeping your eyes on the road and that you are not going so fast that you can’t stop if you need to avoid hitting or running over an animal of any kind.

Overall, there are plenty of reasons you need to put some effort into staying safe on the road at night. Not only are we more tired at night but we are also prone to be more distracted, as well as more likely to take uncalculated risks. Either way, by taking heed to the tips mentioned here, you will be much more likely to stay safe on the road no matter what time of day you are driving.